In media relations, the preliminary injunction is a means of suppressing unwelcome reporting. The supposed success comes at a high price. 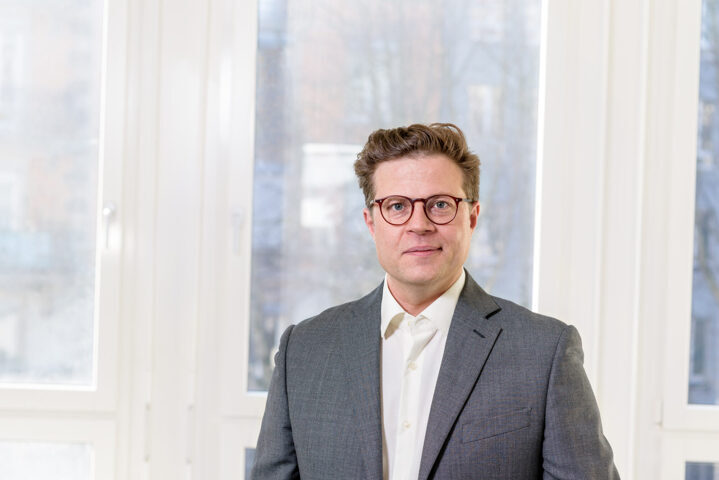 Peter Manhart, a former journalist, is a Partner at Communicators.
He thought he was the winner. But then it went south – very quickly. You know the story: Guy Lachappelle, the former president of Raiffeisen, had an unhappy liaison. There were a lot of hurt feelings. Big egos. Bad advice. And only losers.

Sonntagsblick became aware of a story – that was possibly meant as a bait. The journalists suspected Guy Lachappelle was one of the protagonists and confronted him with it. A discussion ensued and, as a result, the latter prevented the article with dirty tricks and a preliminary injunction.

This aroused the ire of Sonntagsblick whose journalists went on to publish an article describing Guy Lachappelle's actions that was deleted by the publishing house shortly after publication. The business editors in Switzerland were all ears. Lachappelle was put on the spot. A little later, a "data leak" led to his knock-out. Further blows cannot be ruled out as a result of this affair.

So, what would have happened if the Raiffeisen president had not supposedly muzzled the journalists with a preliminary injunction? Personally, I believe that he could have survived the affair which had already been over for some time. After all, his opponent, who remains unnamed but has been outed, does not seem to be without fault. And the reason given for his resignation is rather irrelevant.

Preliminary injunctions have the same effect on editorial offices as whispering at the neighboring table in a restaurant. People listen. An unpleasant article can be prevented, but the story is not out of the world. Journalists who are in the know only scrutinize a person's or company's every action more closely. Is the high cost of such a Pyrrhic victory truly worth it?