How do you captivate your readership? Our copywriter Pamela shows you in her blog series "Five types of text - five ways to success". Today: the column. 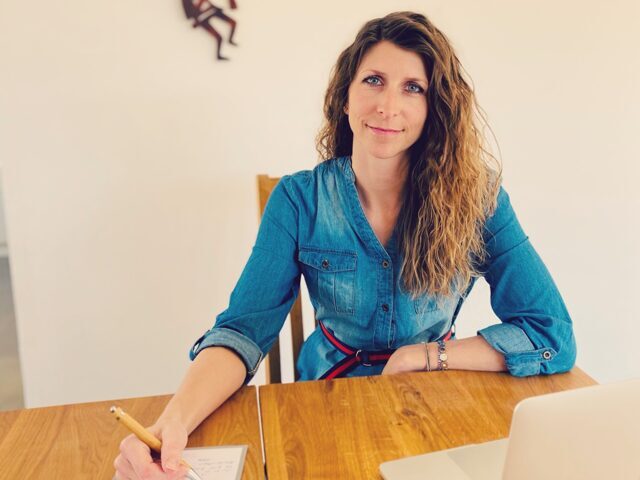 Textile or disposable? OP mask or FFP2? Effective or useless? Many journalists have had to deal with protective masks in recent months. They compared study results and medical reports, asked for pros and cons and let the experts have their say. They had to hold back their own opinions - unless they were writing a column. Columnists are allowed to give their two cents on everything: they can criticise music albums and restaurants, rave about travel and films, and nag about parenthood or Heidi Klum's latest collection. Of course, there are also columns about politics and economics, but most of them deal with everyday topics rather than current events. Bänz Friedli, one of Switzerland's best-known columnists, for example, wrote for years about his everyday life as a commuter and a househusband.

Colourful instead of formal

A column appears regularly and is a form of commentary. Here, the author is usually allowed to reveal his views unfiltered, however provocative they may be. Almost anything is allowed, as long as it captivates the reader. After all, the aim of a column is to entertain the readership and to bind them to the medium. Precisely because a column is pointed and pointed, it is written in the first person and thus clearly distinguished from the medium.Compared to other types of text, a column is written relatively quickly: Usually it needs hardly any research, neither interviews nor quotes and the length is usually limited to one column. When designing a column series, however, it is worthwhile to think about a few things: What topic should the series cover and is there enough to highlight a new aspect of it in each episode? To which topic do I, as the author, have a personal connection? And what should the style of the column be, ironic, witty or attacking? Basically, a column is written in a colourful rather than formal way, the author can colour the text according to his or her mood and embellish it with personal experiences.

For example, a column series about the new normality in times of Corona could describe various everyday situations: One time the author takes a close look at his son's school and writes about homeschooling, pool tests and parent-teacher conferences via Zoom. Another time, he tells of his attempt to assess his fellow human beings based on the way they wear their masks - and does so with humour and a twinkle in his eye: "The pandemic has ensured that a small piece of cloth outstrips the even smaller thong: The protective mask is now heating up people's minds more than the little pants ever did. Practical as I am, I quickly realised: You can also make a statement with it. Personally, I like to show off my sense of humour, which is why I mainly own masks with sayings like 'I'd rather have a piece of cloth on my face than a piece of paper on my toe'. People who prefer to flaunt their wealth use the mask as a status symbol and make sure the expensive label is clearly visible. Similar to the thong, however, it is not necessarily the fabric of the mask that causes a stir, but what it does not cover: While the hippster's beard peeks out from under the mask, today's exhibitionists proudly bare their noses and the rebels do without any covering at all."

Published on 17. November 2021 by Pamela Schefer
Back