Successful campaign against the JUSO initiative

The popular initiative of the Young Socialists would have dramatically changed the tax system of the canton of Zurich. Even though the initiative was tempting, the voters once again demonstrated a sense of proportion and clearly rejected the bill. Communicators led the campaign on behalf of the Forum Zurich, which led to the rejection. 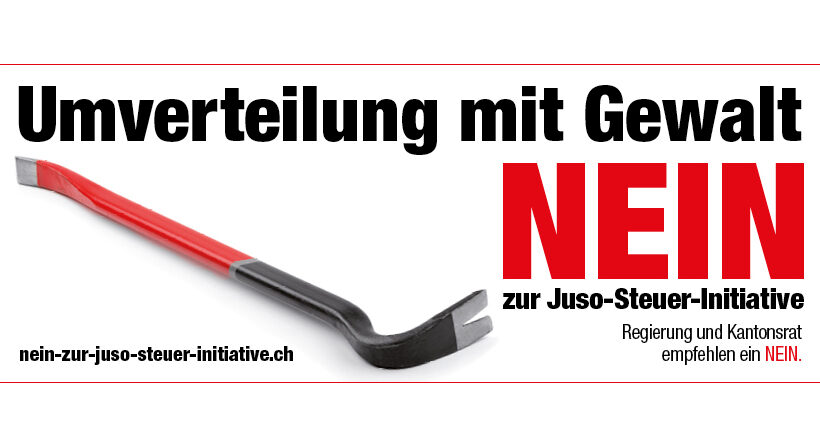 At first glance, the JUSO discharge initiative could have been a tempting gift for the majority of voters in the canton of Zurich. After all, nothing less was promised than the relief of over 90% of the taxpayers. The bill would have had to be paid by the highest income brackets through a more pronounced progression. However, it is more than questionable whether they would have remained in the canton of Zurich despite prohibitively high taxation of their income. But the voters have seen through this Danaer gift. They clearly rejected the initiative with around 58% of the vote against.

The Forum Zurich has relied on the experience of Communicators to combat the bill. With an unagitated and focused campaign, it succeeded in clearly demonstrating the disadvantages of the initiative and thus achieving a clear "No" vote.