Agency outing 2022: Another one please

At the beginning of the summer holiday season, Communicators headed to Zurich Airport. Not to spot the chaos of departures, but the "Dubaiian" and the inner workings of one of the best airports in the world. 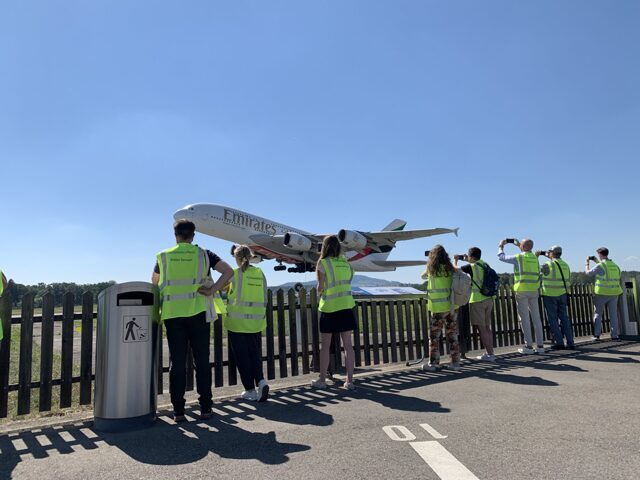 The A380 from Emirates is taking off.

In midsummer temperatures, Communicators' politics and finance team met for a tour at the airport. Not gender as last year, but wanderlust was on the agenda. For one afternoon, the aviation freaks of our agency – some of our employees listen to podcasts about air disasters – got their money's worth, including a bus ride over and under the tarmacs.

Our guide kept us entertained with anecdotes and interesting facts about Zurich Airport. We marvelled at the new self-check-in machines for luggage and learned about the many awards the airport has received over the years. Apparently, the good ratings are also related to the smoking lounges at ZRH, the guide analysed and proudly explained that there were 20 of them. 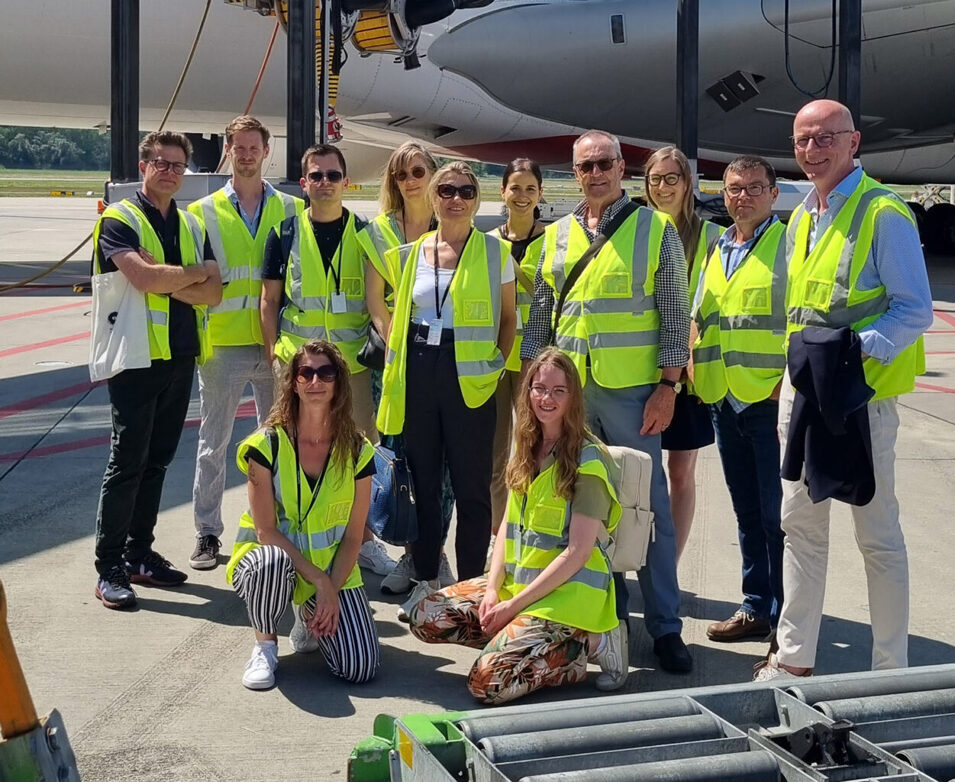 But there was no time for smoke breaks – the plane to Dubai was already getting ready for take-off. We were able to witness the start of the royal Emirates A380 from the runway cross at close quarters. The power that unfolds during take-off of the largest passenger aircraft in the world could be felt impressively. The resulting winds almost blew us over.

Not above the sea of clouds, but in the Kongresshaus restaurant Lux, we had the obligatory Campari sodas. We enjoyed the evening on the wonderful terrace.