In the fight against the corona pandemic, meetings in the run-up to the annual general meetings were continuously restricted. This posed new challenges for communication. A diary. 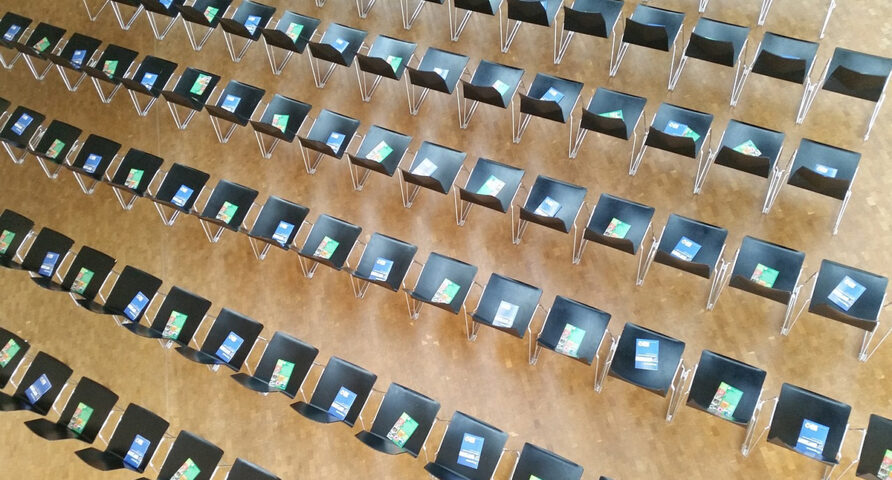 20 days before the general meeting:The invitations to the shareholders have been sent out on time, everything is (still) running as usual. The speech manuscripts are written and the slides for the presentations are prepared. Preparations at the event location are going according to plan. Although the corona virus has already arrived in Italy, the effects on Switzerland are still unclear.

18 days before the GM:The first measures against the spread of the coronavirus become known: The Federal Council limits meetings to 1000 people, individual cantons are already going well below that. Can the GM still be carried out at all? In the meantime, more than 200 shareholders have registered. Should the meeting be postponed, which by law must be held within six months of the end of the year? What if the situation deteriorates further, and this is no longer possible? A general meeting held purely online is not permitted by law. Legal opinions will be drawn up on whether and how a general meeting can be held without the physical presence of shareholders.

13 days before the AGM: Shareholders are informed that they should delegate their votes to the proxy. The aperitif and dinner after the AGM are cancelled, all guests are uninvited again. Shareholders will be informed about the latest developments on the homepage.  Scenarios are being developed as to whether the AGM can be held in separate rooms in the event of further restrictions on meetings. A media release for a possible cancellation of the AGM is being prepared. Numerous shareholders cancel their attendance.

4 days before the AGM:The Federal Council limits events to 100 people. Persons at risk are called on the homepage not to attend the AGM. A video transmission to a second hall is organized, a second entrance, health checks and safety distances are planned.

1 day before the AGM: at 6 pm, the Federal Council announces a ban on all private and public events. It then publishes an exceptional authorisation to hold general meetings without the physical presence of shareholders. In the meantime more than two thirds of the shareholders have delegated their votes to the independent voting consultant. The event venue closes its doors. All suppliers, helpers and technicians are cancelled.

On the day of the AGM: One hour before the start, the Chairman of the Board of Directors, CEO, proxy, notary, representatives of the auditors and secretary meet in front of the entrance to the event location. No shareholder appears. The AGM takes place on the forecourt with due distance between the participants. All items on the agenda are accepted.