Philipp Kutter was sovereignly re-elected to the National Council on 20 October. Communicators provided logistical support and strategic advice during his election campaign. 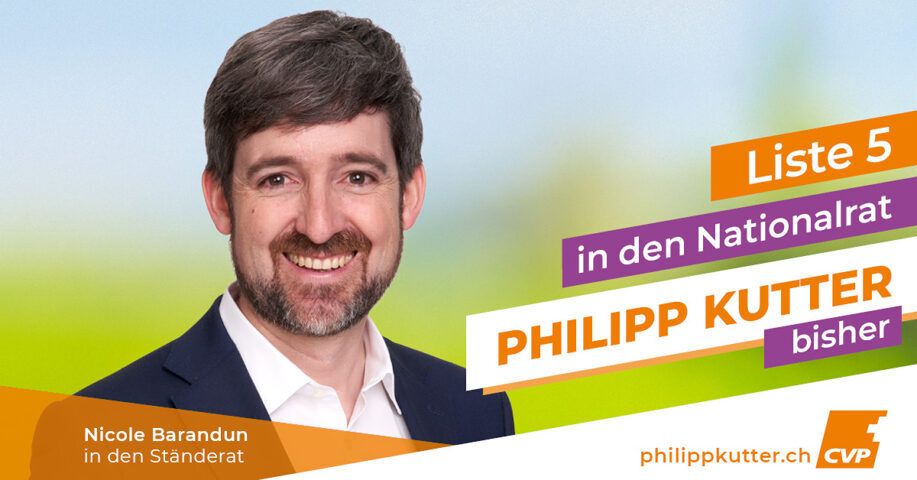 The overall renewal of the national parliament had brought some surprises. Apart from the sometimes massive postponements, however, there have also been constants. For example, the CVP was able to keep its share of voters and lost the second seat only because of proportional representation.

However, Philipp Kutter was re-elected in a sovereign manner. As mayor of Waedenswil, he presented himself as a representative of the agglomeration. In doing so, he has appealed to an urban and younger electorate. Communicators provided logistical support for his election campaign and gave him strategic advice. We congratulate him on his successful re-election!

Published on 09. December 2019 by Martin Arnold
Back